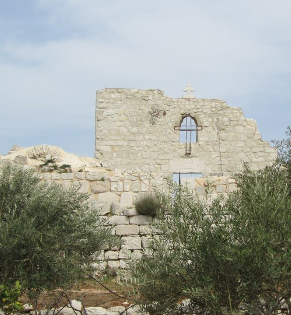 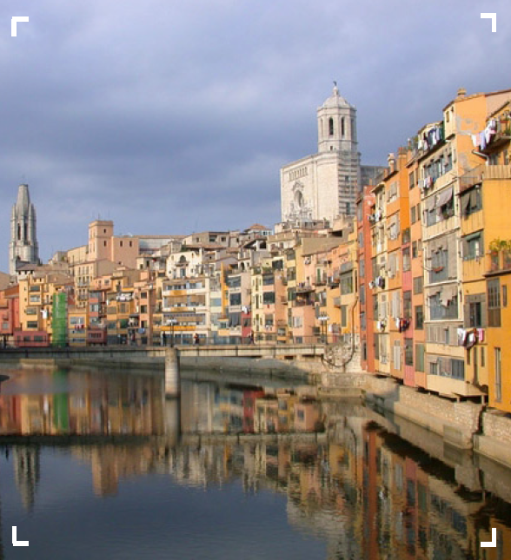 The I AM project in brief

The project aims to bring together  experts in two fields, IT/multimedia and tourism.

This cross-sector cooperation system will develop innovative services for the enhancement of natural and cultural heritage sites. It focuses on the use of Augmented Reality (AR), multimedia and interactive techniques.

Activities include training workshops, Augmented Reality festivals and pilot AR applications for one heritage site in each of the 7 participating countries.

The 2014 IAM FESTIVAL is scheduled to take place in two locations: