– representation in scenography, within the larger political, social, and aesthetic context, in the past as in the present

– the connections between the various visual arts (painting, drawing, sculpture, architecture, photography, film, computing design, etc.) and the stage in the past and in the present, as well as the formal, conceptual, and epistemological contributions and limitations that such connections entail

– the interaction between the director and the designer and its effects on the performing space, performance, and audience reception 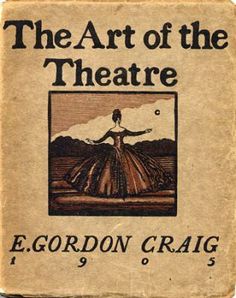 Articles (in English) should be accompanied by an abstract of 150-200 words and a brief curriculum vitae. See also the detailed Submission Guidelines. The journal will not consider submissions that have already been published in any other form or language.

The journal also welcomes proposals from Guest Editors for special issues on theatre scenography in such countries as Argentina, Brazil, Canada, China, Czech Republic, France, Germany, Mexico, Poland, United Kingdom, and United States, or any other country that may be of interest to our readership.

Submissions and proposals should be sent by email attachments for PC to the editor Irene Eynat-Confino, at eynconf@post.tau.ac.il  The deadline for the Fall 2016 Issue is September 30, 2016, and the deadline for the Spring 2017 Issue is December 31, 2016.